Save A Life. Donate Today.

Stepping Stones has been determined by the IRS to be a 501c3 organization and donations are deductible as provided by law.

Our mission is to provide treatment even if persons served are unable to pay for the cost of services.

Click on the Donate button to make an online donation or send your contribution to Paul Lauridsen, Stepping Stones, 1114 N. Larkin, Joliet, IL 60435.

Your donations make a difference! 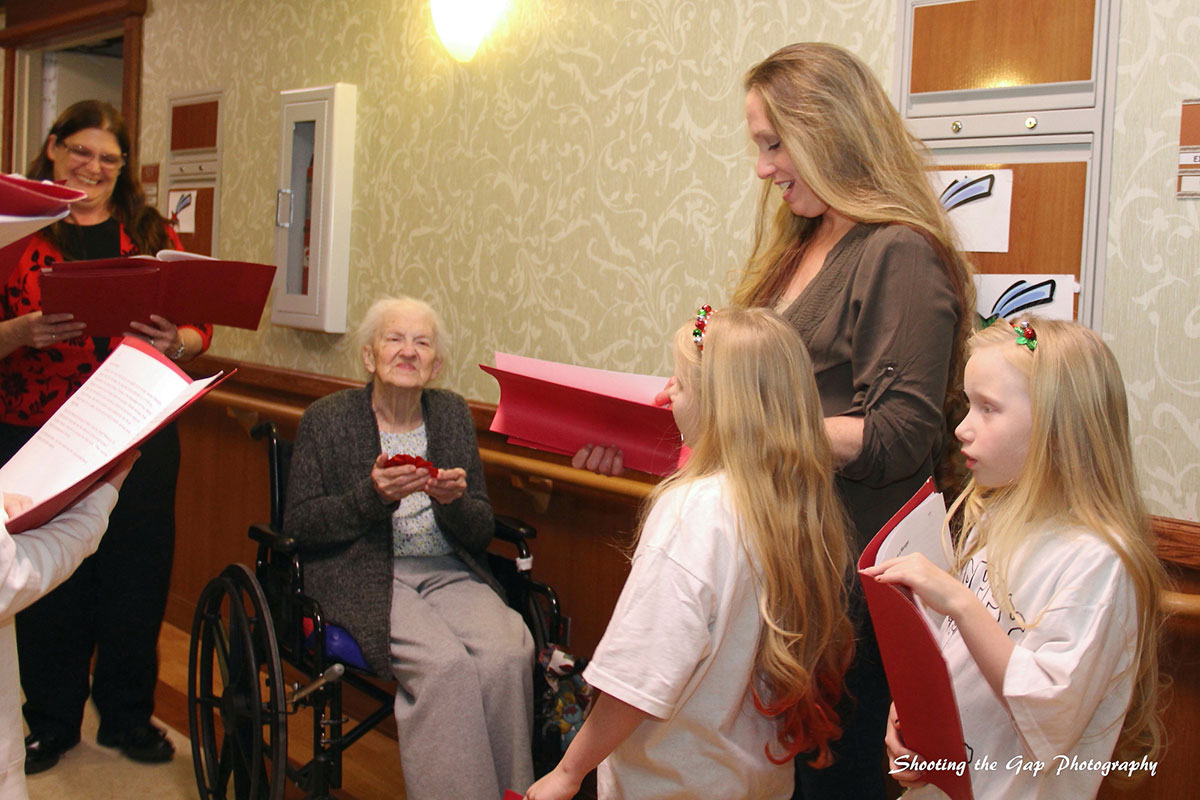 For two years, Amie has been in recovery from dependence on heroin. She relies on the Serenity Prayer to help her stay strong: “God grant me the serenity to accept the things I cannot change; courage to change the things I can; and the wisdom to know the difference.”

Both Amie and her longtime boyfriend, Toby, have battled a decades-long family cycle of drug addiction. They are sober now, have five children living at home, and frequently help other people who are in recovery from substance use disorder.

Amie joyfully gives back to Stepping Stones at every opportunity. Each holiday season, she and her twin daughters participate in our caroling outing to Sunny Hill Nursing Home to sing for the residents. 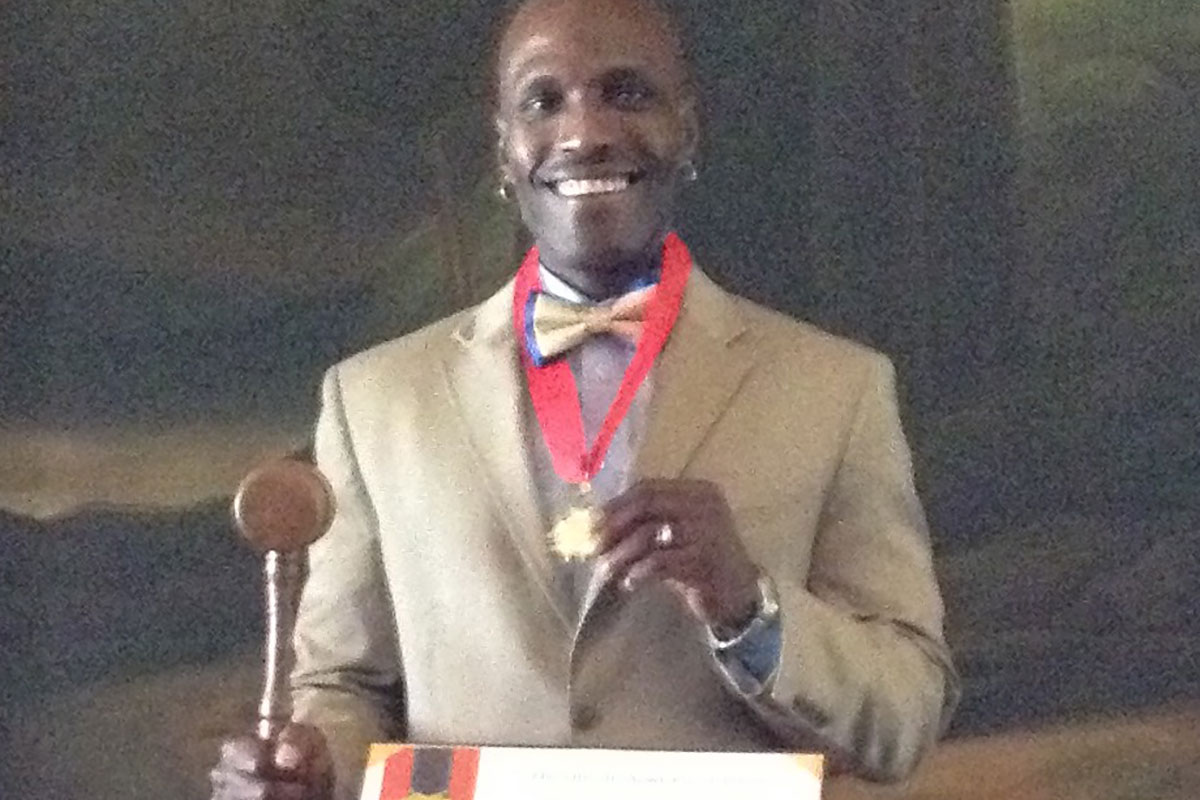 Seven trips to the penitentiary! How does that happen? And, more importantly, how does it stop?

Jerry was a good kid. Grew up in a two-parent home. Went to church every Sunday. Was a good student. Played sports.

But in his teens, coping with hurt and anger related to his parents’ divorce, Jerry said, “I started looking at the other life the kids who seemed so happy. They had money, cars, jewelry, girls. And I crossed over.” He started experimenting with drugs marijuana, cocaine, heroin, and alcohol. Gangs became his new family. Jerry said, “I was in a downward spiral.”

It was a 15-year spiral that took him to the penitentiary seven times. When he was released from prison in 2010, Jerry took the advice of a counselor who urged him, “Try treatment as an investment in yourself.”

Jerry came to Stepping Stones and started an upward spiral. Counseling he received here helped him return to values his parents had taught him and cope with his grief and anger. Today he is a successful student at Governors’ State University, studying for a Bachelor of Social Work degree. Upon graduation, he will pursue a Masters in Social Work. In 2015, Jerry received the Illinois Student Laureate Award.

Help us make a difference.
Be a part of the change our community needs.

Looking to start a new career?
Be a part of the Stepping Stones family!
Join Our Team

For Email Newsletters you can trust

Your privacy is very important to us. Your information will never be sold or shared.